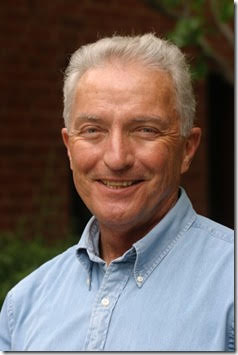 John Argue, former PD Active Board Member, died on August 27, 2022. John was known to many in our community because in his later years he devoted himself to assisting those with Parkinon’s disease.

John was born in Oklahoma and served in the U.S. Navy. After his service he came to Berkeley. Subsequently he studied and then taught theater, dance, voice, yoga and tai chi. He drew on all these skills when he developed his unique movement program to help those with PD hold off the inevitable progression of the disease. His goal was to insure that those with PD be able to live the fullest life possible. One of his students, Debbie Sternbach, still teaches “Parkinson’s Disease & the Art of Moving: The John Argue Method” .

Many of his students and their care partners became his friends and all who studied with him remain grateful to John.