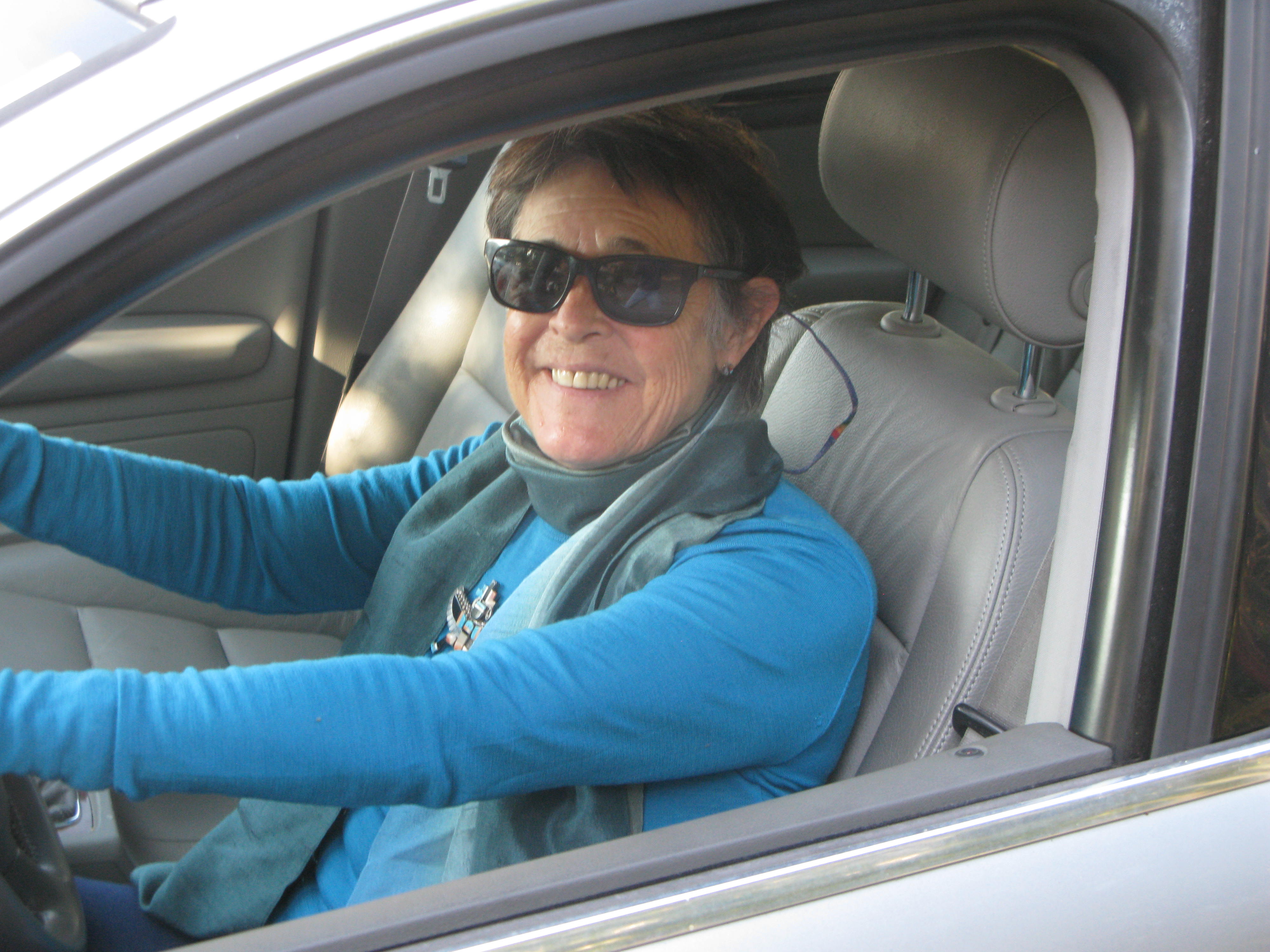 When the form comes for my first driver’s license renewal since my Parkinson’s diagnosis, I immediately sense the dilemma. The form asks if any changes in my health or vision have affected my ability to drive safely. Do I report my PD diagnosis and risk complicating the renewal process? Or do I fail to mention this development and possibly make myself liable for potential accidents that might occur? To guide my interactions with this bureaucracy, I wanted the benefits of other people’s experience. PD Active, I thought, could provide such valuable information.

The renewal form does not list Parkinson’s specifically as a disease to mention to the DMV (although it is listed online). The explanation of the health question emphasizes incidents of lost consciousness or serious confusion. But a progressive neurological condition should clearly be of interest to them.

According to retired disability rights lawyer Dan Brzoric, the DMV doesn’t want to deny people licenses: they want to facilitate driving, but they are responsible to ensure that all drivers can drive safely.

But one of the people with Parkinson’s whom I interviewed disagreed: she said the DMV seemed biased against her and wanted her to fail the driving test. Another didn’t feel that the DMV was biased against her, but resented that every communication from the DMV had an “accusatory tone” and casually threatened to suspend her license if materials weren’t received by the deadline. In fact, because her initial disclosure led to a hearing and a particularly long and difficult driving test, her license was suspended on the expiration date, and the DMV seemed “very casual” about her losing the right to drive.

Only one person I spoke with confided that he had decided not to self-report his Parkinson’s, anticipating a much more difficult process and possible loss of his driving rights.

All of the people who reported their PD diagnosis to the DMV underwent hearings, which involved submitting letters from their doctors rating their driving as unaffected by the PD, interviews about PD symptoms and side effects of medications, threats of a written test, and a driving test by a special evaluator. This test seems more difficult than people without Parkinson’s face: long and complicated driving instructions in which memory was a significant factor, having to back up a full block along the curb, merging and exiting safely on the freeway, or being instructed to take a 10-block route and then asked to find her way back to where they started.

Online the DMV says the evaluation may include hearings, letters from doctors, vision test, and knowledge test. And a special driving test designed to evaluate concentration, perception, attention, judgment and motor skills.

The DMV recognizes three developmental stages of any cognitive disease. With mild cognitive impairment, people can still live independently, handle personal hygiene, grocery shopping, banking and meal preparation. Judgment and ability to operate a motor vehicle safely may remain relatively intact. But the DMV may put drivers on medical probation and regularly re-examine. They also may issue licenses with restrictions, such as driving only during the day or not driving on the freeway.

When you get the notice, act quickly. Usually, you’ll have only about 2 months before the license expires. In fact, several people whom I interviewed did lose their driving privileges temporarily while in the process of getting their licenses renewed. Make an appointment with the DMV to renew your license.

Note that you can often get an earlier date by checking appointments at several locations. For this reason, I went to Oakland. Where you go may affect the experience and its outcome, but I don’t have enough information to assess this.

Ask your general physician and/or neurologist to write brief letters on your behalf stating that the PD doesn’t impair your ability to drive safely and take these with the form to your first appointment.

I took my form and my neurologist’s letter to my DMV appointment. I told the woman behind the counter that I had not checked the box because the PD had not made my driving unsafe. And I had brought the doctor’s letter for support.

The woman behind the counter seemed totally uninterested in my PD and didn’t even retain a copy of the doctor’s letter. She tested my vision, took my fingerprints and photo, and gave me an unrestricted license with a 5-year term.

If you have had an experience with the DMV license renewal process and want to share information, opinions, or suggestions, please leave your comments below.

4 Replies to “Outing Yourself to the DMV — OR NOT”